Speech recognition has grown to be an important part of the technological society. Today we take a step back to look at how it first appeared and evolved over the years.

“Why Is It Always Bell Labs?”

By the standards of the time, “Audrey” was a miracle. Like all early computers, the system took up a lot of space and had a rather limited set of functions, i. e. it was only capable of one – albeit revolutionary – thing.

“Audrey” could reliably recognize nine words spoken into the receiver. Those words were numbers: 1 to 9, meant to make life a bit easier for toll operators. The system was not the making of a wild scientific genius. “Audrey” had grown from the decades-long research performed by Bell Laboratories since the 1920s.

“Audrey” had proven voice recognition to be a promising technology for various fields, and so the race was on.

The 1960s were eventful for all things voice recognition. Several entities from around the globe, including IBM and the Soviet science community, made independent improvements to the technology.

Was it impressive to the general public, though?

The “Shoebox” machine by IBM could recognize a whopping 16 words in English and had little success. In 1969, Bell Laboratories discontinued their speech recognition research, because the progress seemed too slow.

Still, the idea turned out too tempting to pass up. In the 1970s, the US Department of Defence (DARPA) started their own research program.

Speech recognition made it big in the 1980s – and it’s been growing more and more popular ever since.

Voice recognition went from a cutting edge technology funded by DARPA to being sold at street corners fast. The 1980s saw the first voice-controlled toys and voice activated typewriters.

About to get cheaper and available to everyone with a phone? Yes and yes.

Soon the market started growing exponentially. Speech recognition spread to software. The advertised accuracy reached 80% in the early 2000s, but you still had to pay almost $10,000 to buy the program.

Further improvements in technology made voice recognition faster and cheaper. With the new algorithms, even low-budget smartphones can handle the task easily. It took us less than 80 years to get from room-sized “Audrey” to Siri.

In 2022 speech recognition is heading toward the next milestones.

We are about to deliver 100% accuracy for each and every user. What’s more, soon your devices are going to be able to recognize individual voices. This is a huge opportunity for both consumer and developer.

Finally: what new things would future advanced voice applications let us do? What industries and existing devices will it transform?  Let us know if the comments below or at our Facebook page.

This article was brought to you by Senstone. Every day we work to make voice technology adapt to your needs. Visit our website to learn more. 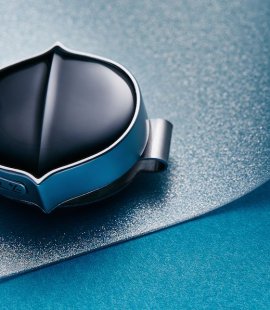 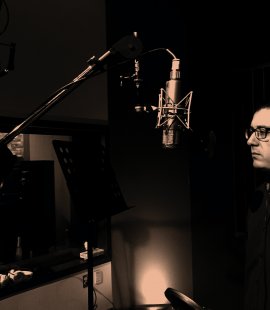 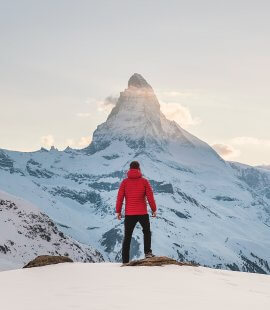 Scripter Manual (En.) Scripter 取扱說明書 (Jp.)
We use cookies to ensure that we give you the best experience on our website. If you continue to use this site we will assume that you are happy with it.OkPrivacy policy