Converting Audio to Text: The How and the Why - Senstone
Productivity

Let’s be frank: we have become used to the idea of sound to text conversion (or at least we no longer think it a futuristic dream on par with flying cars). You do not need to be a tech wiz to perform a miracle and have your phone write down every word you say. The feature is always a tap away!

Why Do We Convert Audio to Text?

There are numerous audio converters out there on the internet, and they are steadily growing more popular, but still the ‘why’ question is a fair one. What is so good, so useful about this technology that it has made its way into every smartphone?

The demand for voice to text conversion is high for several reasons:

How Do We Convert Audio to Text?

Audio to text conversion can be done in several ways.

First of all, you can use online converters, but the downside is that they heavily depend on your web browser and can be quite unreliable. Not a good option for lengthy and/or important recordings.

Next are phone apps, and this particular market has been thriving. Powered by artificial intelligence, most apps are capable of almost 100% accuracy, although not all of them allow for maximum efficiency; among those which do are companion apps for portable tech, such as Senstone wearable recorders. If you like being on the move and appreciate productivity, this option is for you.

The final possibility is a specialized computer program. As a rule, converter software can boast rare features and plenty of tweaks, but it is often costly and takes time to master properly. The majority of projects, even if it is something as extensive as writing a book, can be completed via an app.

All in all, there is a plethora of tools to help you convert voice to text. Which one to use? It is up to you – as long as you are aware of the pros and cons of your choice.

To learn more about the Senstone portable recorder, visit our home page or check out the blog for posts on audio to text conversion and what makes Senstone one of the best voice recorders out there.

Have a nice day – and stay safe! 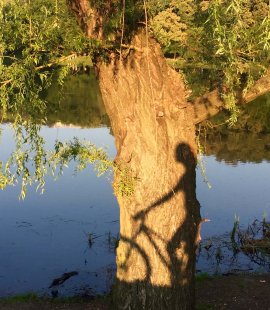 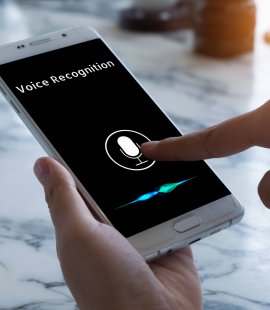 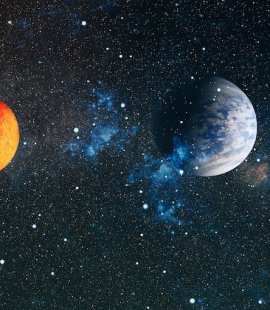 Subscribe for our news and recommendations for becoming an Iconic Writer!